it was March of 2014 when for the first time, I arrived in Sihanoukville, an important town on the coast of Cambodia.

I saw a city that was changing. The era of backpapers, the free beaches, uncontaminated nature was already over.
I had a Lonely Planet (print 2009-2010) that had already become old. The first tourism was made up of backpackers (in particular western people) that came in Cambodia for the low cost of living and the relative freedom to use drugs. The very first people who arrived on the Cambodian coast and stopped here were quite successful. (there was nothing!), it was a problem to find a restaurant, a coffee, or a bedroom for decent sleep, so if you opened a business, you could be successful, but when I saw Sihanoukville on 2014, the more appropriate definition was: “it is neither fish nor fowl”.
Hundreds of guesthouses and restaurants.
Several buildings were already built, often without rules. huts or houses with tin roof in front of the beach or in the immediate vicinity of the sea, the newborn buildings yards without building permit.
A docking port for ships with an old carbon railway. and then the beaches, those closest to the town full of plastic waste, the total lack of a system for the water treatment plant, a few kilometers from the city, there is a huge SEZ: Special Economic Zone with factories of all types, in particular textile, clothing and shoes. My question was: what kind of city would become Sihanoukville? industrial, port or tourist?
The country that is helping Cambodia to find an answer to this question is the China. 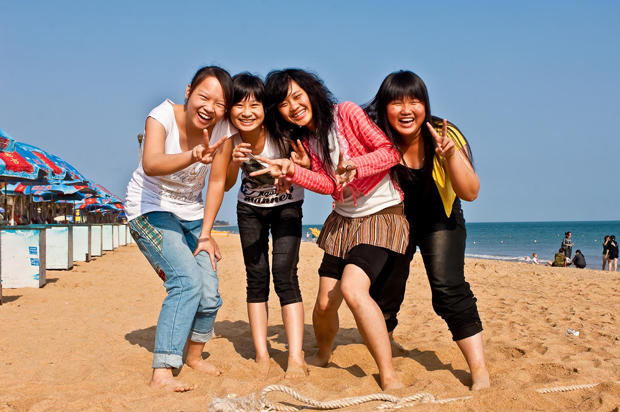 In the past year (2015) Chinese investment on the Cambodian coast, and particularly in Sihanoukville, increased to nearly 100 million dollars. The project of China is simple, give cambodia technology, machines ; in exchange for raw materials and building permits.
China is committed to building the brand new buildings with water purification systems, improve roads, improve the cleanliness of the environment.
The port of Sihanoukville will be increasingly used for tourism. 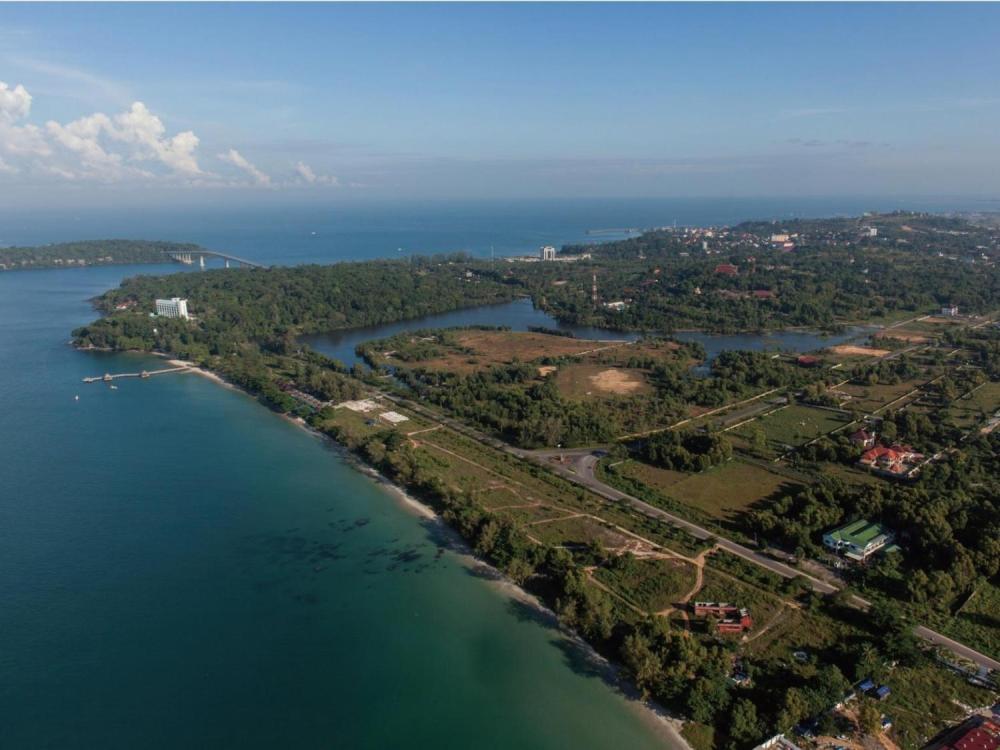 Cruise tourism in China has registered gains of 400%. Lot of projects had Begun to expand and build new small marinas for mooring yachts.
The Cambodia will become the sea of china, the sea for holidays of the Chinese middle and upper class. Asians do not like the sun, they go to sea in the evening or early in the morning but they love gamble and the nightclub / karaoke, and the area of Sihanoukville is the only place on the coast where the gamble (casino) is legal. So the question: “where to invest in Asia?” the best answer is on the Cambodian coast: beach, casinos, night clubs for the new Chinese middle class. about half million Chinese disembarked this year on the coasts of Cambodia. They have already bought houses and apartments that do not exist yet (on project paper), the beautiful skyscraper in this VIDEO has already been sold for 50% and there are still three years to its completion.

for more information on real estate investments in Cambodia: